Starting on April 21st 2020... look forward to a new remix every fortnight.

The remixes will be released on Tuesday for Transformed Tuesday’s!!

I look forward to sharing this journey with you all. 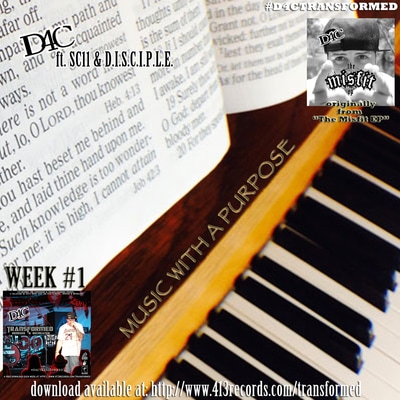 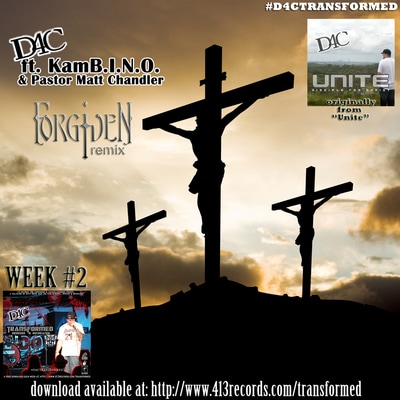 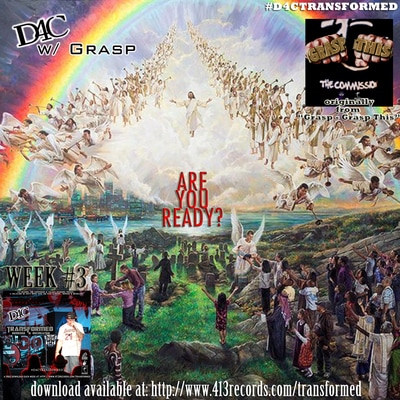 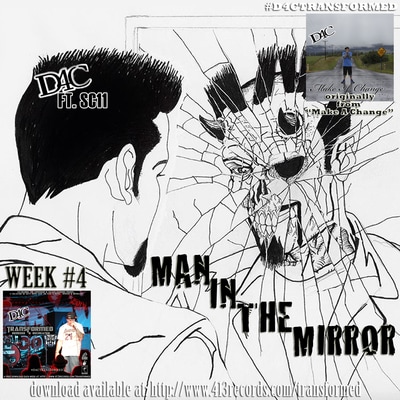 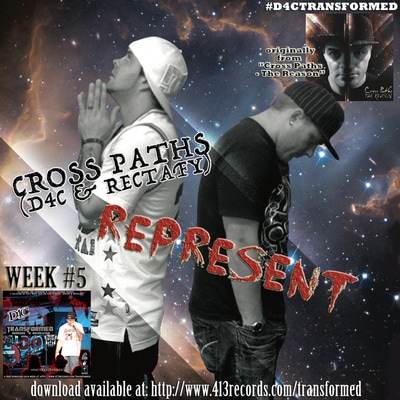 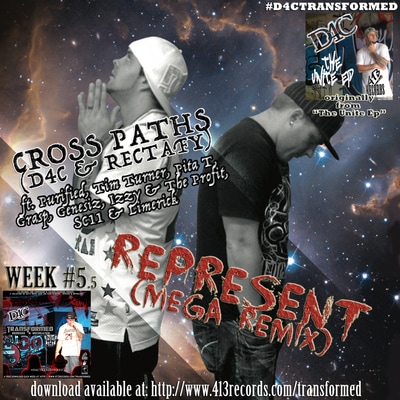 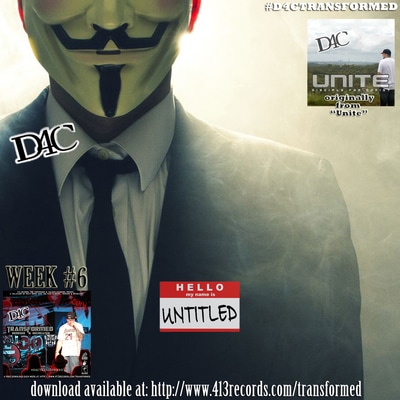 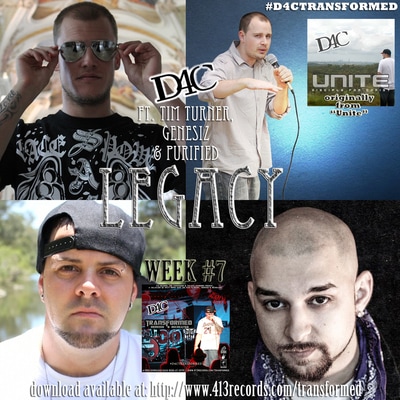 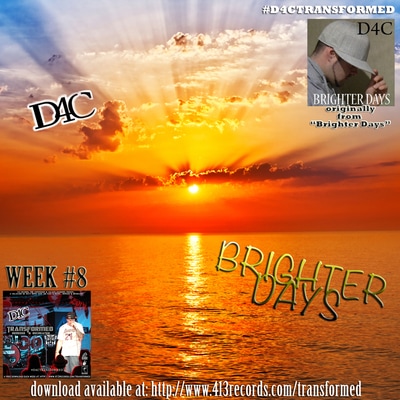 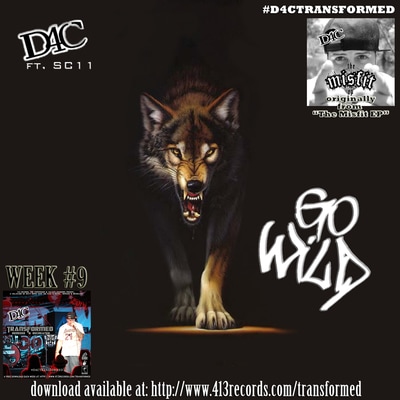 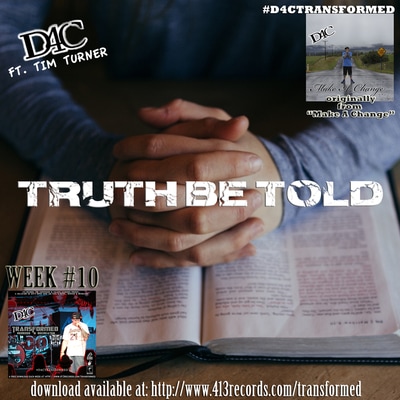 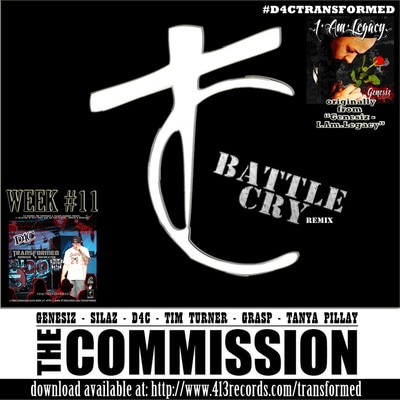 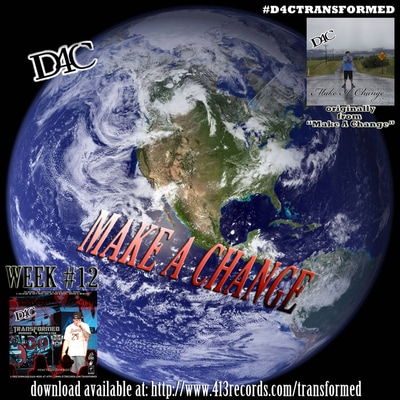 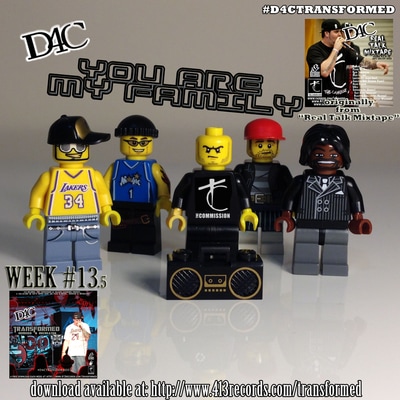 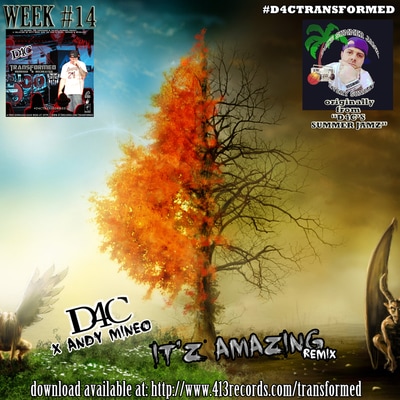 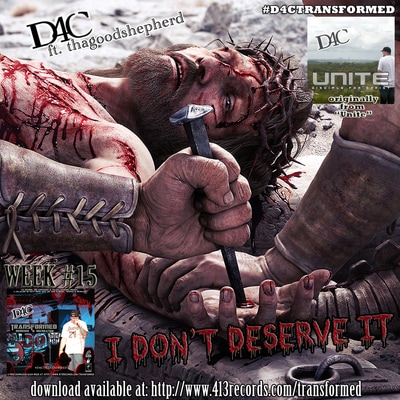